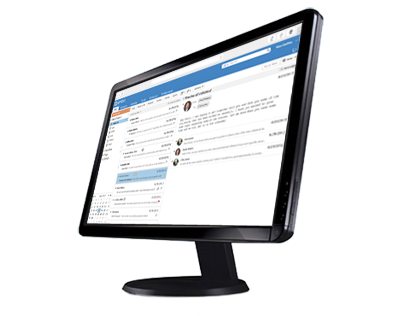 From 2010 to 2013, I was the sole designer for the Zimbra Collaboration product within VMware's End User Computing division. In 2013, Zimbra became a separate company, where I lead a design team to continue development of both existing and new features.

Screenshots of my work